The Music Department held the latest in its exciting series of Lunchtime Concerts where the audience was treated to an array of performances.

Jazz Band kicked off proceedings with a wonderful rendition of ‘How High the Moon’ and Junior Handbells concluded with a delightful version of ‘Eidelweiss’. Sandwiched in between were a selection of solo performances from boys in Year 2 to Year 7 on seven different instruments – some of which were the very first time a boy had performed in public on his instrument. It takes a lot of courage to stand up in front of an audience and perform. Congratulations must go to those who were brave enough to do so for the first time.

Ben (Year 2) opened the vocal solos with a charming performance of ‘The Crocodile’, which set the tone for the lovely vocal performances that followed, finishing with a beautiful rendition of ‘Poor Wayfaring Stranger’ sung by Nathan  (Year 7). An enjoyable assortment of woodwind, brass and string solos followed, with five piano solos to round off a wonderful Concert.

The standard of music-making was excellent, the atmosphere was exciting and a wonderful time was had by all. Thank you to everyone who came and to all our boys for their hard work, and their parents and teachers for their support. 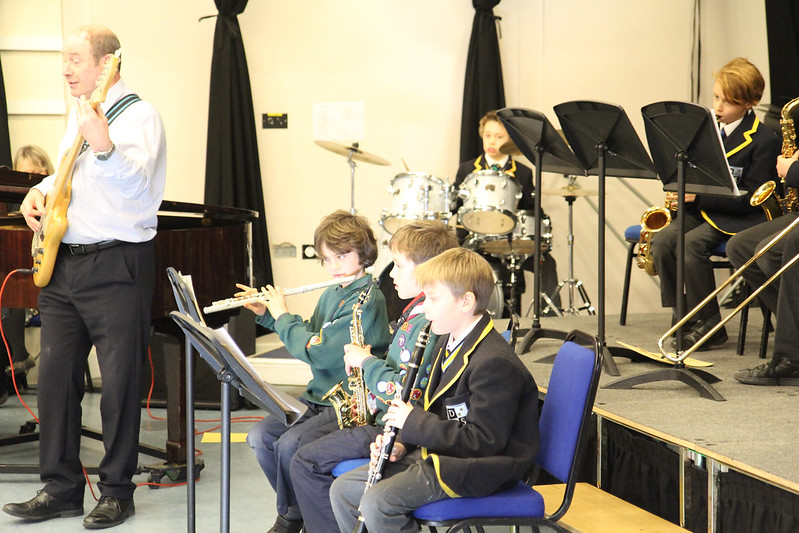