Poor Woolly, a sheep so woolly that the other sheep make fun of him until they realise the error of their ways when his coat is put to good use by a very special arrival…

Pre-Prep’s Nativity, Woolly, perfectly captured the spirit of Christmas. Complete with catchy songs and terrific costumes, Reception, Year 1 and Year 2 sang their hearts out beautifully. Year 2, who led the performance, also learned and spoke their lines with much enthusiasm.

Although disappointing that the boys were unable to perform their Nativity to adoring live audiences, Pre-Prep performed to camera so that mums, dads, grannies and grandads can treasure their Woolly for years to come.

View some photographs of the boys’ performance here: 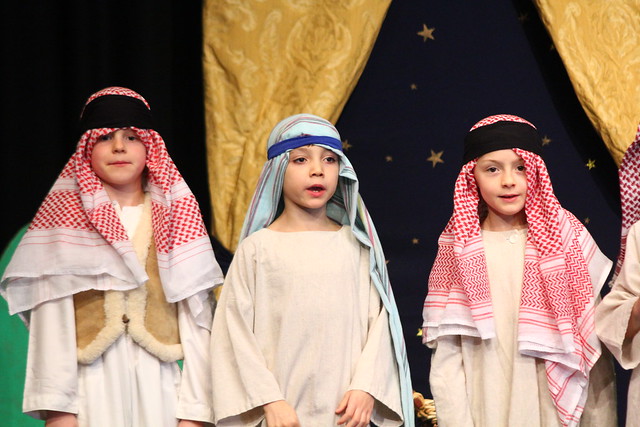